Improve and maintain your sexual health to solve all the sexual problems such as Erectile dysfunction, treatment of Hormonal imbalance and Cross-sex Hormonal therapy.
Home Service Sexual Health

Do you have any signs of problems with your sexual health?

5 symptoms which probably can lead to impotence. 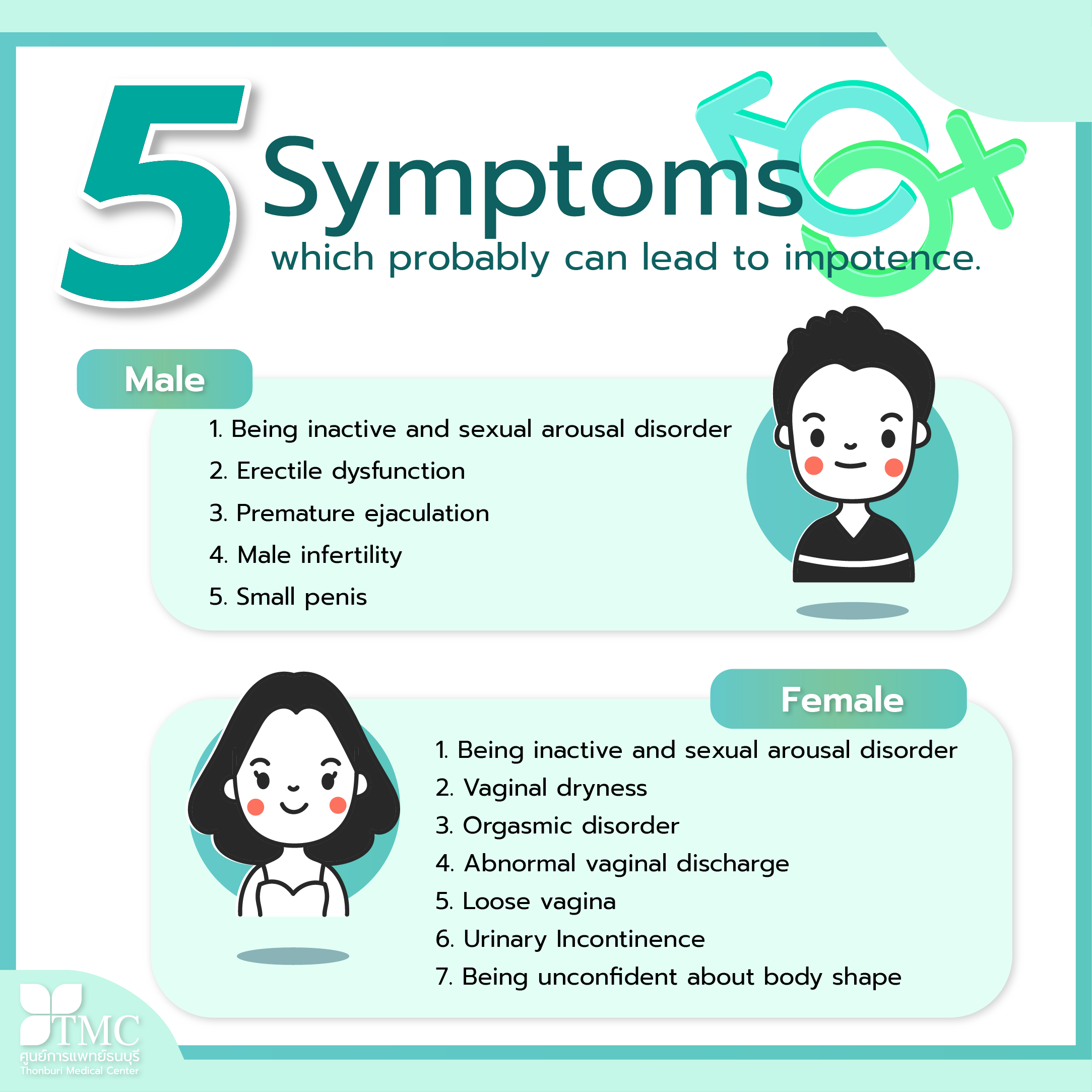 Mostly, sexual health problems frequently are sexual dysfunction which makes both men and women worry about their sexual health. For men, they probably have Erectile dysfunction which is a problem with erection and for women, they probably have female sexual dysfunction such as vaginal dryness or the lack of vaginal moisture and orgasmic disorder. The symptoms that are mentioned above will affect your health and couple directly.

**The problems probably come with invisible illnesses such as hypertension (high blood pressure), Diabetes, Dyslipidemia, Stress disorder, anxiety disorder, the effects of smoking and drinking and hormones deficiency. If you have any symptoms that are mentioned above, you should consult a doctor to find the best way to take care of your condition.

Giving a consultation and maintaining sexual health which are caused from both physical and mental problems.

Consult the doctor for free! Booking an appointment and asking for more information here:

Your happiness, our happiness.
As Thonburi Medical Center, we glad to give you a medical advice and we will properly provide you the services with our warm heart.
Open: Monday-Saturday 11.00 AM - 07.00 PM (Close: Sunday)
Consult Doctor: 03.30 PM - 07.00 PM